History of the Centre in Sariaya, Philippines

The address was the location of a “bahay na bato (Spanish stone house)” built in 1910 by the father of Leandra Espinosa Solis, a member of the Sariaya citizenry. The centre is being rebuilt as a library; a venue for Teatro Sariaya; a multi-purpose area for women as well as centre for out-of-school children. 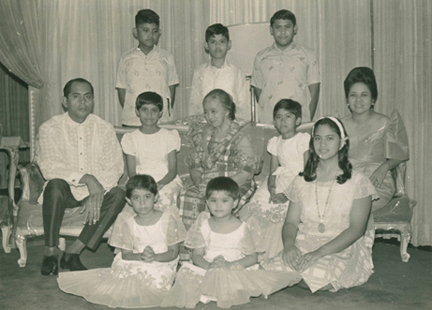 The Green Centre in Sariaya

The centre is a green facility. Solar power is being used to compliment its energy requirements as well as collect rain water to augment its water needs. The cost for the solar power requirement is $20,000. The picture below is the ruins where SLCD was built. 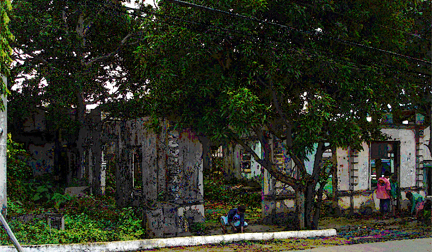 SLCD is an NGO established in 2009 in the Philippine. Its legal entity has been submitted to the Philippines Securities and Exchange Commission (SEC). A Memorandum of Understanding has been signed with the Conference of NGOs (CoNGO), an international NGO with offices in New York, Geneva and Vienna in 2010.
2007 – Phase I – the first floor was constructed 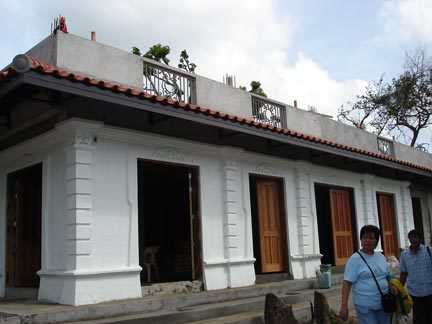 2012 – Phase II – the second floor and all the others are finished. 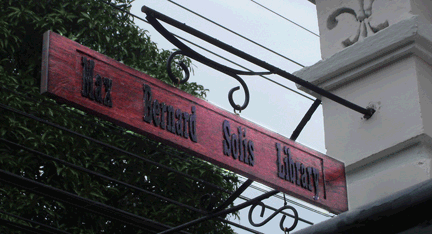 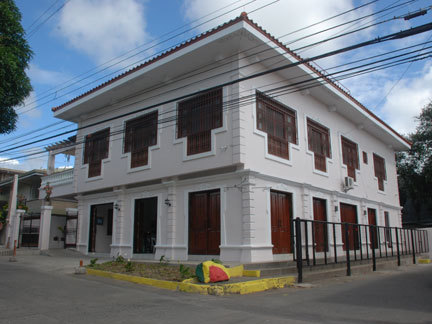